It’s their promise of an expectable amount of entertainment per minute of gameplay, that let’s me pick up an adventure game every once in a while. Their linear structure and cinematic style of storytelling are a pleasant counter model to the overload of possibilities and diversions in modern games.

But the limitations in structure, that make these lovingly staged pieces of choreographed adventure fun to play, are also what destroys the illusion when the player does something out of the order. Miss an importat hint to a puzzle? Screw up a fast paced quick-time-event? Make one ill advised left turn in a persuit set piece? Where in open world games we are used to the game somehow dealing with our inabilities, adventure games rarely have a different recipy at hand than sending us back to the starting line, praying we do better this time.

In open world games we are used to the game somehow dealing with the player’s incompetence. In adventure games not so much.

Namco Bandai‘s Man of Medan begs to differ. On the face of it you’d expect an equally stiff construct, that is perfectly happy to tell the story it has prepared for you, but reacts bewildered if you ask for something different. Fail the first quick-time-event however and you will be surprised how wrong you were.

Starring a group of teenagers during a fishing trip gone wrong, there are plenty decisions to make and QTEs to endure. The game will react to what you do, without disciplining you that a choice you made or an attempt that failed was wrong. Screwing up a surprise escape you opted for instead of playing nice, doesn’t mean game over. But you will have to deal with the pirates being more alert and in an even worse mood than before. Setting of a distress call might turn the tide, or – if you mess it up – make the situation even worse. This is a game that feels like an interactive movie that is written as you fail.

The game’s missing interest in the player’s incompetence is a sign of great respect, that most other adventure games fail to deliver. Man of Medan hands you the control over it’s story, taking every decision you make seriously and accepting every mistake you make as just another means of carrying the plot forward. It’s the respect for the player’s effort that makes the investment in what is happening on the screen strong enough, to keep the limitations of it’s structure disguised under a curtain of wonder right until the end. 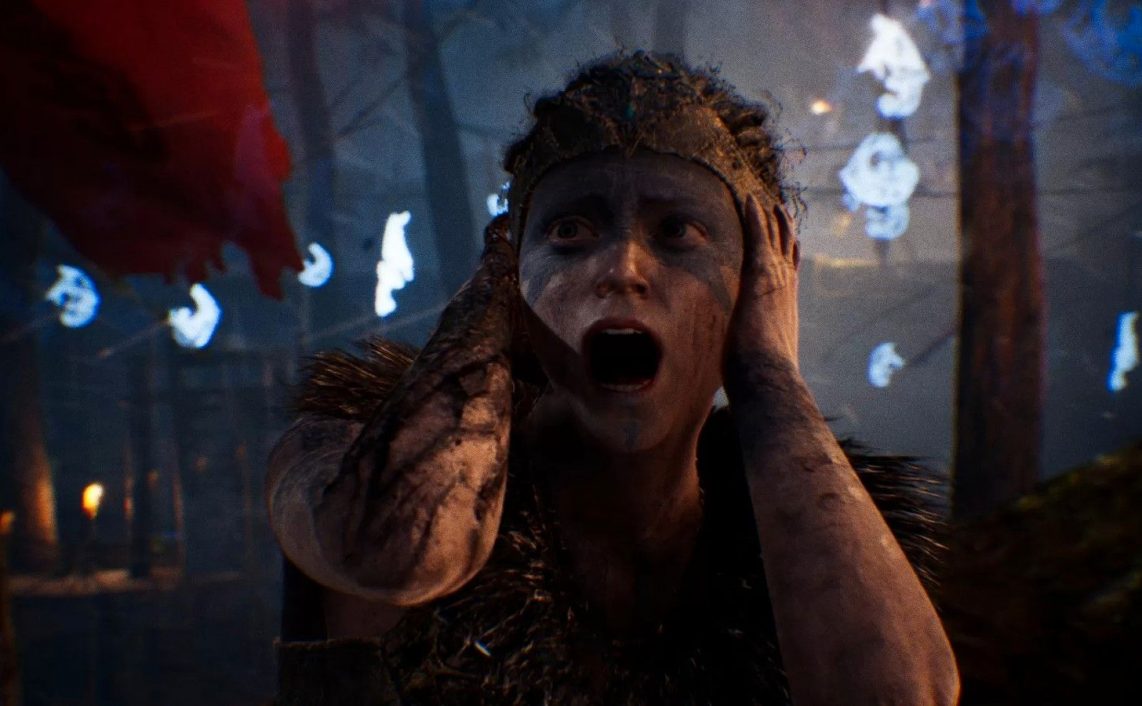 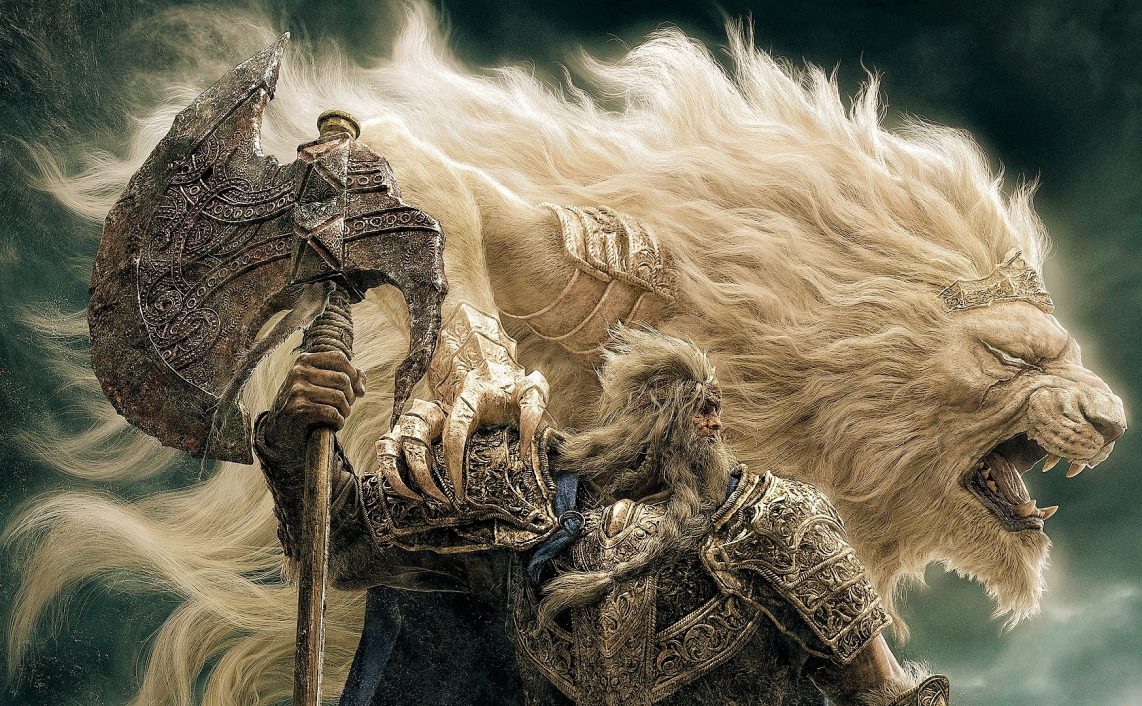