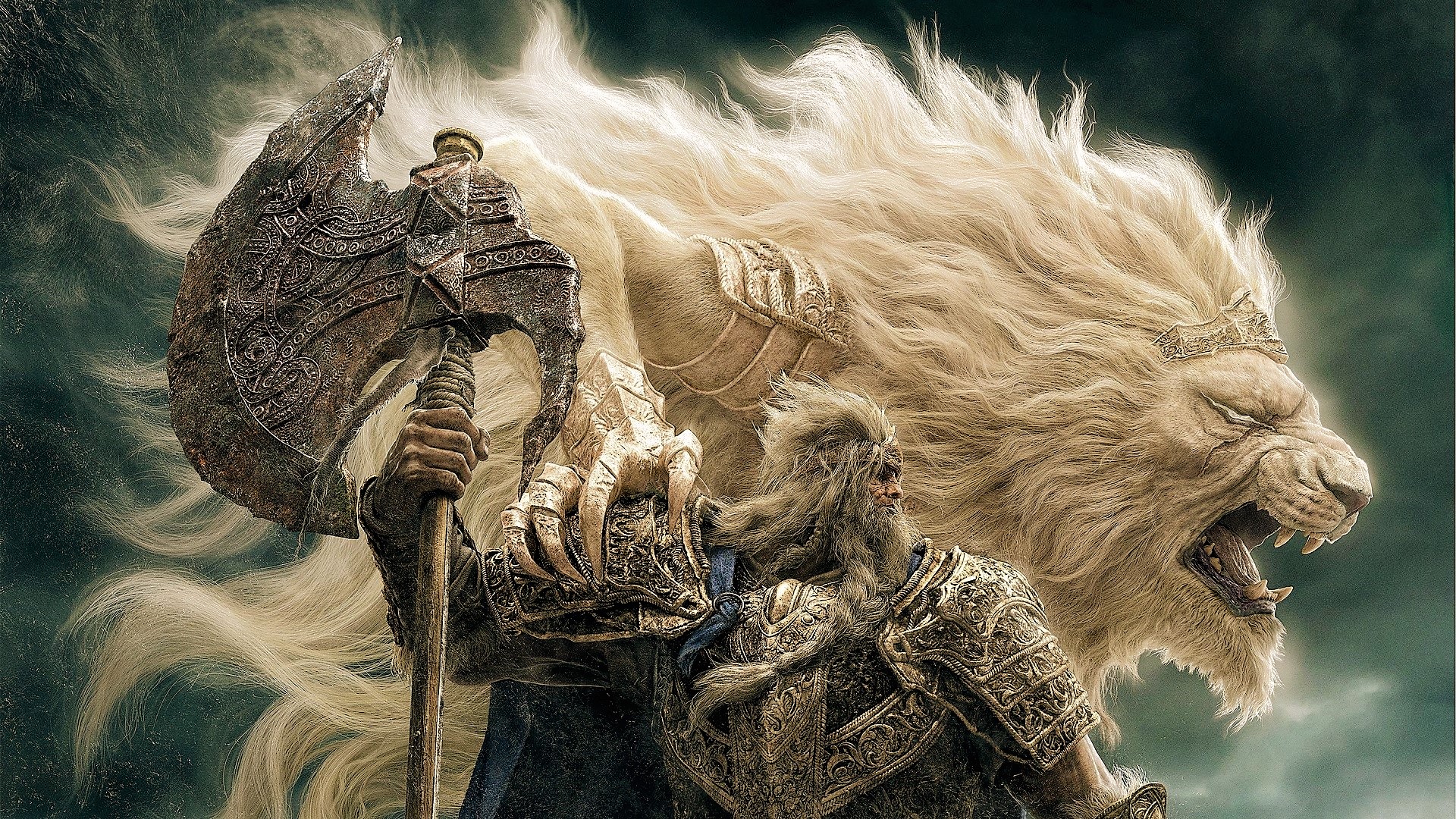 To call From Software‘s games ‘difficult’ would be a promising candidate for the biggest understatement of all time. Still, with their latest love child the japanese developer made a giant leap towards the middle of the market, without sacrificing its studio’s DNA. In fact, it still is very much a souls-like game, and a dreadfully difficult one at that. But by building their game around an immense amount of player agency, Elden Ring unexpectingly offers more accessability than any difficulty setting could ever dream of.

Elden Ring chooses playing styles over difficulty settings and allows its players to define the extent of pain they are willing to endure by themselves.

Since the first Dark Souls players were at war over the question whether or not there should be an easy mode for the less battle hardened in later games alike. Until this day there is not. At least not in the original sense of a button hidden somewhere within the (confusing) game menus to toggle enemy strength or damage dealt. The inclusion of the first ever long range class and translating the souls-formula into one of the decade’s most intreguing open worlds however comes surprisingly close to what the pro-deciples wished for, at least when playing it right.

Taking the brutal game worlds From Software is notoriously known for into the open means exploration plays an even bigger role than before. We’ve experienced hour long game sessions traversing the countryside without stumbling over anything unbeatable, but plenty of mind boggingly intersting little secrets. Also, significantly reducing bottlenecks on the gigantic map means the player can allways circumnavigate boss fights instead of being forced into an endless struggle of trial and error. This already makes the game accessable to a degree that even comparatively peaceful Skyrim‘esque wanderers feel invited to discover the hidden stories of the ‘Lands Between’.

It’s a sign of deep trust in the creativity and maturity of its players and a declaration of love towards player agency.

Even more so when choosing the mage as starting class, wielding a mighty staff and shooting magic projectiles at enemies from a safer – alas by far not safe distance. And if you feel espacially cocky on the back of your fast footed spectral horse one night, training some of many long range spells the lore has to offer is a must. On the other end of the spectrum then, working your ranks with sword and shield is a considerably tougher job to work, but makes for the more original, close quarter souls-like experience if you will. Elden Ring expertly chooses playing styles over classical difficulty settings and allows its players to define the extent of pain they are willing to endure by themselves. It’s a sign of deep trust in the creativity and maturity of its players and a declaration of love towards player agency, that allows From Software to offer its most accessable game world yet, without sacrificing the brutal difficulty their original fans booked the trip for.