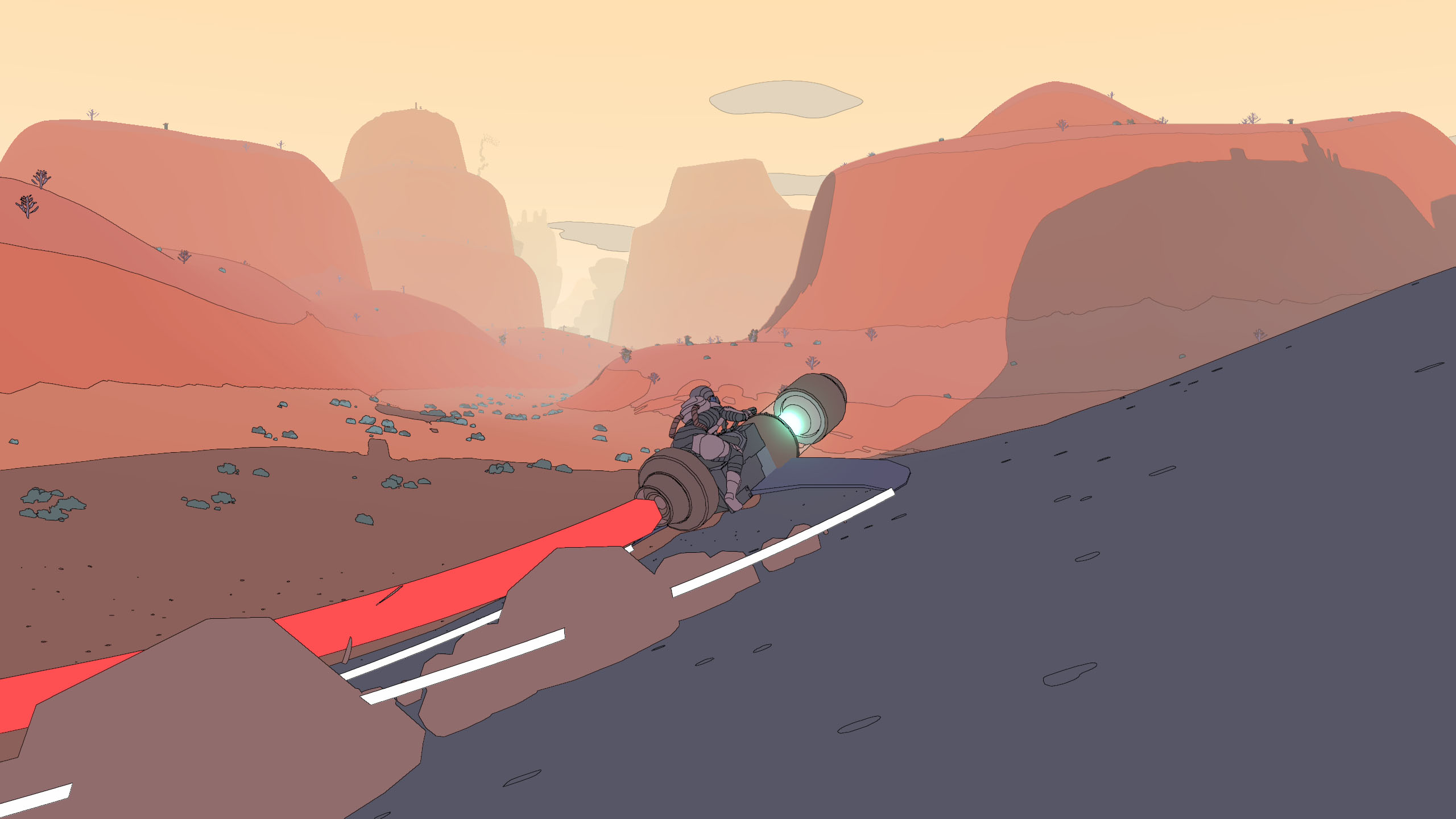 Sable, not by chance both the name of Shedworks‘ interpretation of a road trip and, fitting for a game set in a world of vast deserts, the french word for sand, is all about exploration. An intrinsic motivation of the human mind. It’s an empowering concept of respect then, that Sable allows its players to decide, when their very personal interest in its world is satisfied and their journey through the sandy wilds should come to an end.

Sable handles farewell in a self-confident openness, telling us about a place in the far, where we can end our journey if we wish to.

In times where developers and publishers alike think in brands and sequals, it is common practice to make sure the ending of a game leaves the player both satisfied and hungry for more. You would think then, that by letting the customer decide on when to end the game, Shedworks would naively give up control over the player’s experience and simultaneously jeopardise the chance of a sales pitch at the end of it. But isn’t trusting each player to know best when it feels right for him or her to move on the most respectful and empowering way of inviting someone back for another round? After all, a restaurant that only lets you leave the table after you’ve eaten up wouldn’t be the first choice for a second visit, would it?

Now, you can of course end every game as it suits you. That’s afterall what ALT+F4 was invented for, right? Sable however is handling farewell differently. In a rarely seen, self-confident openness it communicates to the player that, as soon as one feels like he or she has seen enough of this entreaguing world of watercolor-like brush strokes, there is a place in the far, waiting to be traveled to, that brings the journey to an end. No strings attached.

Its humble interest is to offer us a world of beautiful escapism, that we can take in at our own pace and intensity.

We suddenly realize this adventure is really about our experience and what we want it to be, instead of one that has been layed out for us by the developers. That we are not being judged on how many per cent of the world map, secrets and quests we have discovered and the game’s sole, humble interest is to offer us a world of beautiful escapism, that we can take in at our own pace and intensity. A design that seems like an enchanting left-over from another time, when icon clutters on mini maps, question marks on the horizon and climbing radio towers weren’t a thing.

It’s a delightflully blissful tour into how games were made in the early days. Tickling our curiousity without seeing the need to hold one carrot of focus group tested content after the other infront of our face, because the game understands to find trust in it’s own values, content, beauty and signposting to be enough to motivate players to invest another hour of speeding through its canyons. It’s a concept that obviously works best with open world games. But one we hope will find its way out of the sandy wildlands and into the AAA landscape in the future. 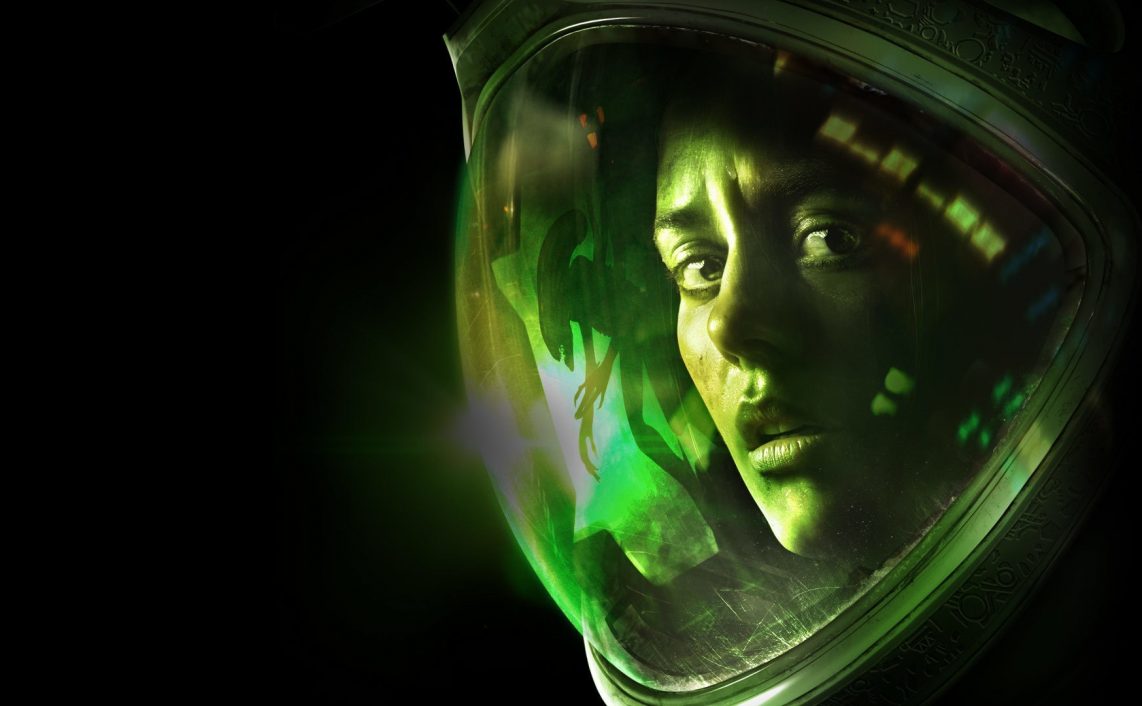