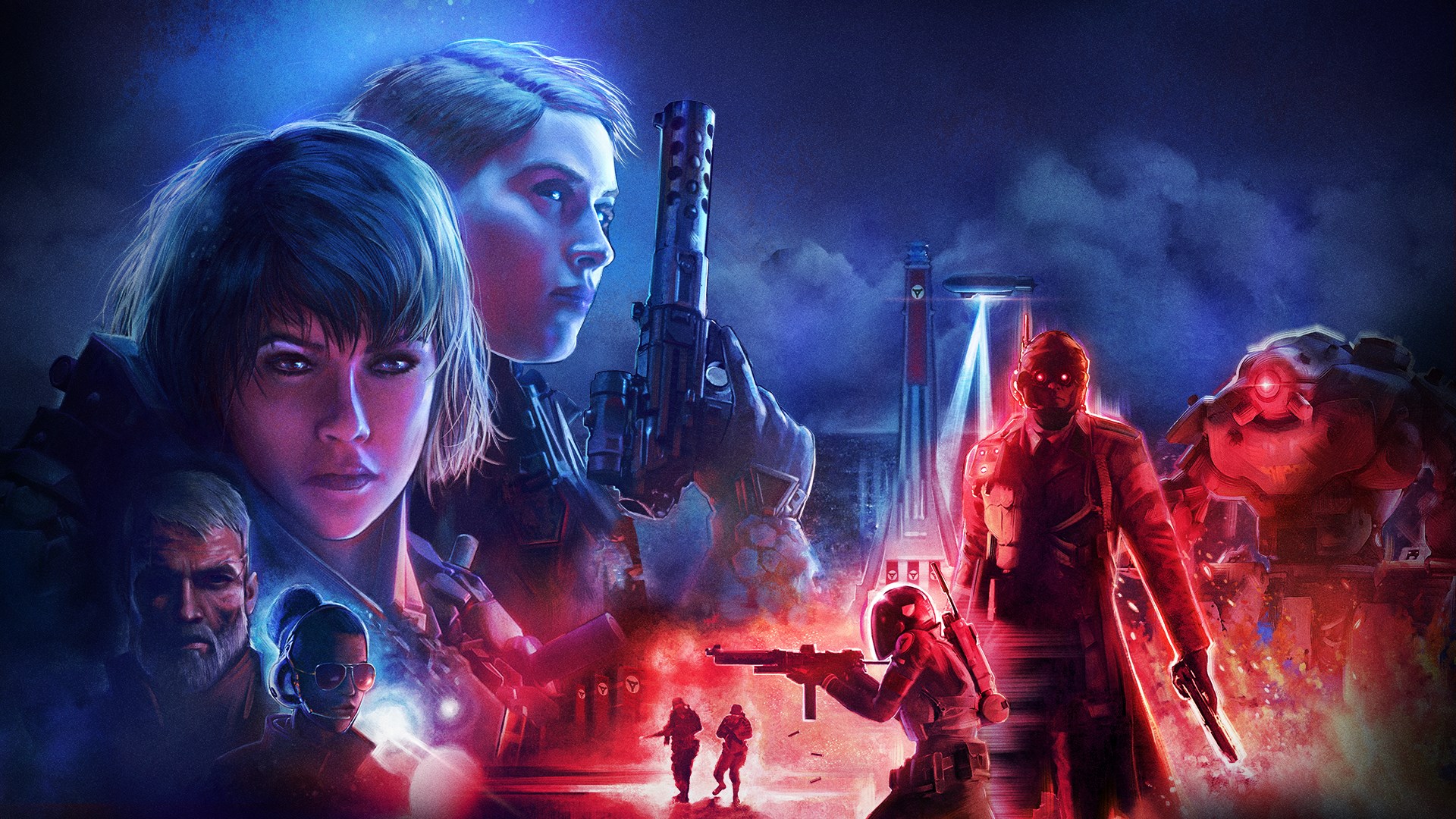 At the face of it, Wolfenstein Young Blood shouldn’t be a fun game. It tells an irrelevant story, let’s you spend points on useless upgrades and sends you to the same places over and over again.

And it’s because of what it shouldn’t have done, that it has become one of this year’s purest gaming experiences. Sometimes, it seems, multiplying negatives makes a positive. In this case however, there is no mathematical paradoxon to blame, but the dev team’s focus and trust in their decisionmaking.

In the days of an overheated games market, where every game needs to be larger and louder, Young Blood deserves credit for knowing exactly what it doesn’t want to be. It was never about staging a thrilling singleplayer campaign or creating the most tempting open world. Instead the premise has always been to offer a fast paced cooperative action game, that is easy to hop in and out, knowingly that the next over the top gun brawl is never far away.

This game is so pure in it’s DNA that you could call it the Lamborghini of action games. It looks amazing and can go really, really fast. But you’ll have a heck of a problem and a broken spine when you go offroad. Everything in this game is the way it is, because it suits the purpose.

The courage to not making everybody happy has enabled Machine Games to resist the temptation of creating just another everything-simulator.

The recurring locations are designed with such expertise, that even after many visits, I catch myself figuring out new ways to cut some corners or making my way through the hordes of Nazis in a more effective way. Yes, it looks the same every time, but when you’re playing with a friend, you will not have the time to take in and appriciate unique world design anyway. In fact familierity might even be welcome because it makes it easier to navigate objectives in a world that tends to explode around you.

The same applies for a thrilling story. There’s always that one guy in your team that skips ahead every cut scene, starts brawling through the streets, cries for help, doesn’t make it and blames the rest of the group for not aiding him in battle. This is a game made for cooperative gameplay – it makes sense to set the players up with nothing more than a broad frame and a sense of direction. Anything else would risk slowing the game down and create friction points for players that came for something else.

Trust in their vision and the courage to not making every type of player happy has enabled Machine Games to resist the temptation of creating just another everything-simulator. They instead built a game that knows exactly what it is, and more importantly, what it never wanted to be. 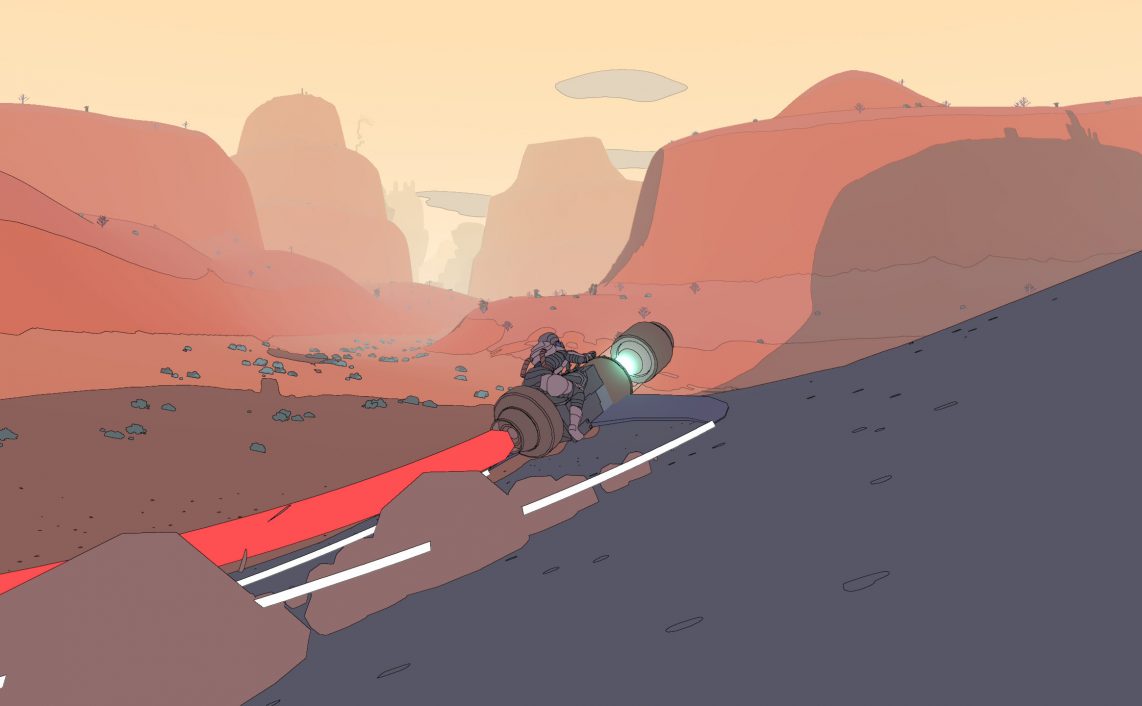